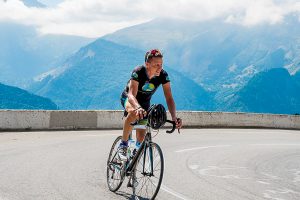 Simon Kessler – Simon went on to race as a professional for 6 years with some of the world best and won two professional national road championship titles. Moving into a coaching career (Simon Says Cycling) Simon has had the pleasure of coaching all levels of cyclists from top pros to weekend warriors. One of his former clients and good friend Daryl Impey, was the first South African to wear the yellow jersey in the Tour de France. 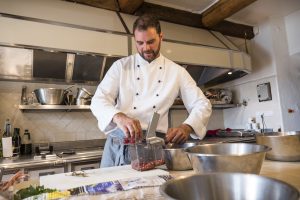 Jonathan Chiri – Chef Jonathan began his career in the early 1990’s in California, notably at The San Ysidro Ranch in Montecito and Restaurant Catahoula in Napa Valley. Moving north to Seattle he was given his first opportunity to run a kitchen as Sous-Chef at the renowned vegetarian restaurant Carmelita. Then it was down to the south and a few years spent in New Orleans as part of the opening team at Restaurants Cuvee, Stella and August. From there, he first set foot in Europe and quickly fell in love with its foods and cultures. He began with a stint at the Romantik Hotel Spielweg in the Black Forest of Germany, followed by a short “stages” in Berlin and Barcelona.

Next it was on to France and the sunshine of Provençe. He spent 4 years at the famed 1 Michelin starred La Mirande in Avignon, eventually becoming Pastry Chef of their gourmet restaurant and the Chef of their cooking school, La Marmiton. Here he developed a harmonious relationship with the hotel and continues to participate in their program of cooking classes. 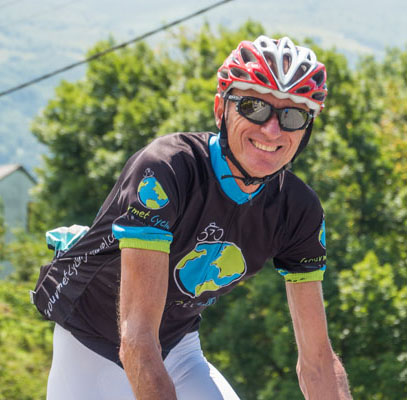 Everybody loves Jean Michel our French guide from the Provence region of France at the footsteps of the Mont Ventoux. Jean Michel is known for his fun loving nature and taking great care of cyclists on the rides where he often shepherds in the last few riders safely home. Jean Michel has worked for Gourmet Cycling Travel for over 6 years and is a regular on every tour. 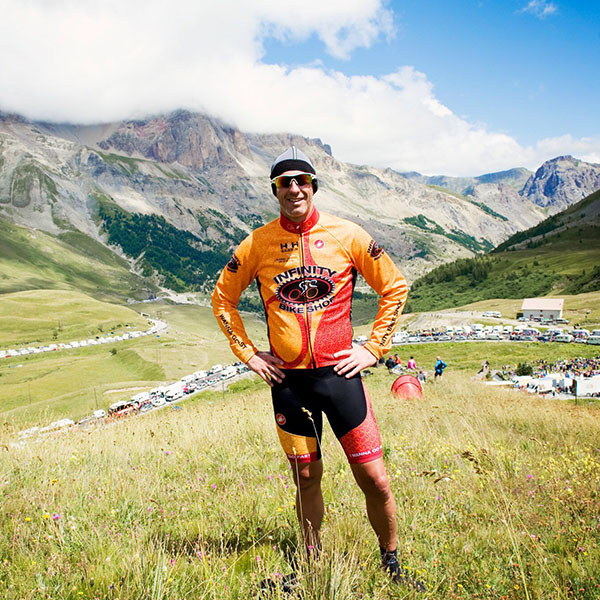 Gary started as a guest and loved the trip so much he became a guide for us. That was back in 2010 and he has since been a regular feature on both our Tour de France and Giro d’Italia trips. Gary’s high energy, fun nature results in some extra smiles and many laughs during our tours. Gary is a top amateur cyclist himself having won 5 State Florida Masters time trial championships. 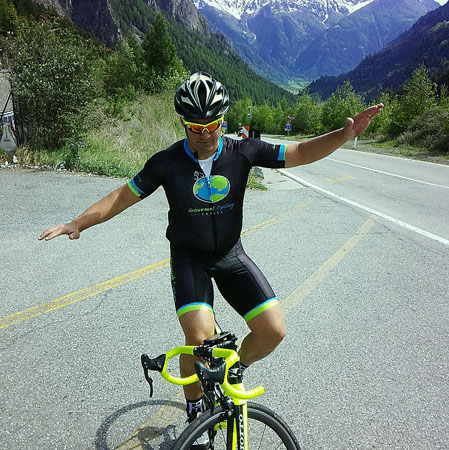 Angelo is a former top pro who won two stages in the Vuelta and over 28 pro victories. Angelo was also European BMX champion and is known as one of the most skilled cyclists in the world (think Peter Sagan skill). Angelo now coaches and teaches cyclists on how to improve bike handling skills. Enjoy some tips from a real pro on how to improve your climbing and descending. Angelo is a fun loving gentle soul and our bike ride leader on our Giro d’Italia trips.

Fill out the form below and we'll get back to you in no time!
Menu